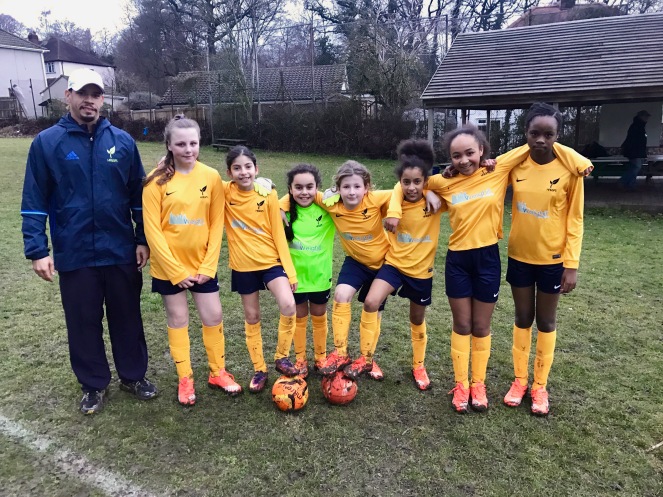 Our girls also played a spot of football last week, travelling to Selsdon last Thursday for a muddy match! It was a really good effort from both sides, with Heavers eventually coming out on top.

The first half was an exciting affair, with Selsdon initially going 1-0 up. Heavers Farm levelled quickly, with Kiera slotting one past the Selsdon keeper. Selsdon put up a fantastic fight for the remainder of the match, with Natasza and Kiera securing a further five goals between them.

Our player of the match has to go to Kiera, who scored a whopping five goals.

There was fantastic feedback from both the staff and children at Selsdon on the match with Heavers. Mr Feitor, Assistant Headteacher, said it was a really great match to watch, and was really impressed with the girls’ from both sides resilience and great sportsmanship. Shannon, one of the Selsdon players, also commented that, despite losing 6-1, they had enjoyed playing Heavers Farm as it was such a good challenge. 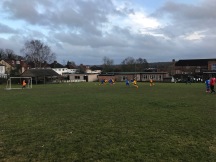