It’s been such a busy couple of weeks for our school footballers, with four events happening! Wowza!

There have been some brilliant performances from children across all year groups in KS2. A lot of whom were playing the game for the first time!

First, we had the Whyteleafe FC Foundation’s football cup on 14th April, which was a blast. A team of extraordinary year 5s and 6s travelled to Whyteleafe FC’s football ground and got to play on a real adult pitch. Our team performed fantastically, and won a couple of matches on a lovely sunny day. An extra special well done to our Man of the Match – Josiah, who did an absolutely fantastic job in goal.

Well done to our Federation-mates Selsdon Primary, who came second only on goal difference and nearly got through to the finals! Check out the pictures from this event below: 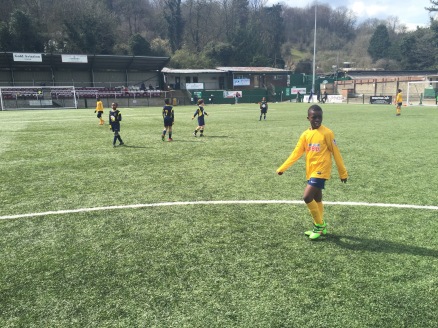 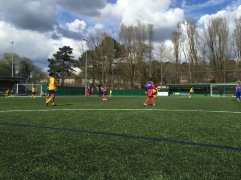 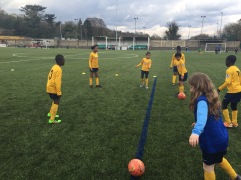 Next, we had an adapted version of the Croydon Girls Football League on 15th April. It was pouring with rain outside so the other teams cancelled and we moved inside to practise our indoor footie skills with a crack team of girls footballers from Selsdon. Each school divided into two teams, and Selsdon Reds unfortunately just about clinched the contest from our Heavers Yellows.

Following this cancellation though, Heavers’ girls have made it through to the final of the Croydon Girls Football League, following our performances last term. What an achievement! 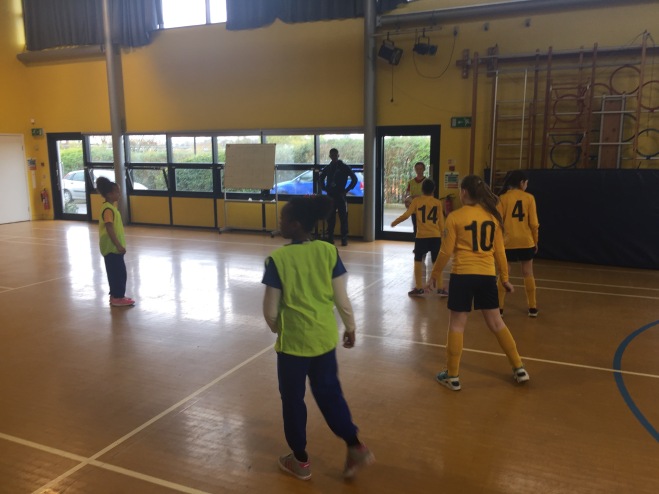 A week later, it was the turn of the year 3 and 4s to show us what they were made of, starting with a Futsal Festival at Woodcote High last Thursday. Futsal is a modified form of football played with five players per side on a smaller, indoor, pitch (whilst it’s not technically football, it’s very close, so we’ll include in this post).

Our players had a blast trying out this game with other schools, and displayed some good skills and exceptional behaviour! 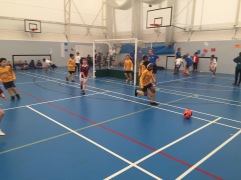 Finally, last Friday, we hosted Selsdon Primary and Wolsey Academy for some football matches with our year 3 and 4s. They played exceptionally on a cold day. Well done to you all! 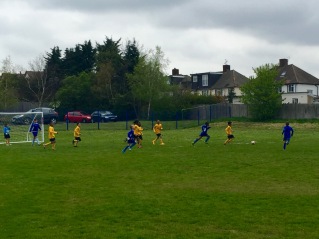 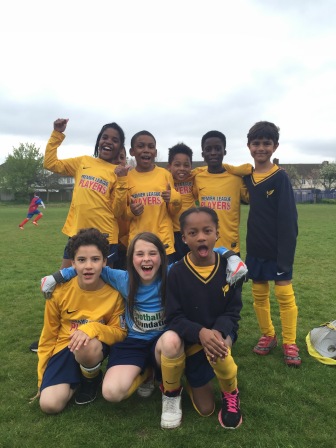