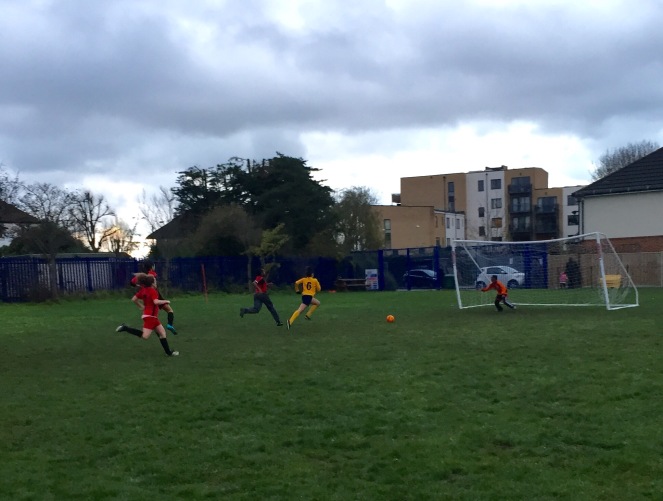 We hosted four schools on the Heavers Farm school field and managed to beat all but one of the teams, including previous champions of the tournament, Cypress Primary School 3-0.

After adding up the results of the previous round of the league, we can confirm that Heavers have won this term, edging out Cypress by just one point!

This was a massive success for our girls, who have trained really hard and are really starting to come together as a team. The progress and development from last year is astounding!

A big well done to everyone that competed, as well as a big thank you to all the schools that attended. Last, but certainly not least, a thanks to our trusty and unbiased sports coach and referee extraordinaire, Mr Jackson!